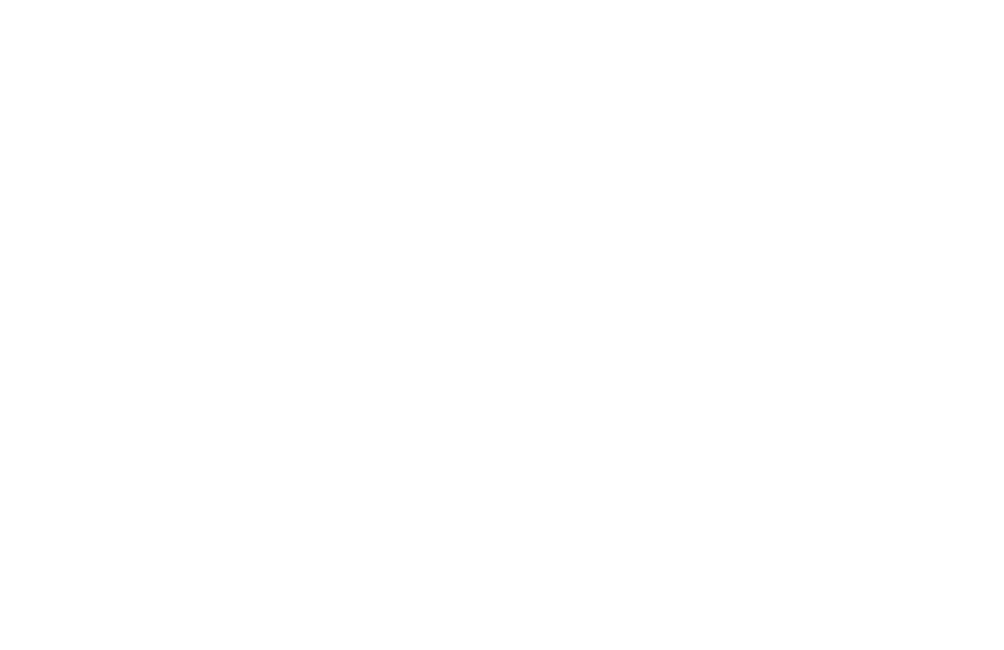 Danse Qui Danse Summer Lab offers its participants 6 days of immersion in the daily life of a professional dance company and allows them to discover the working methods of a choreographer and their artistic identity. In each edition, a new guest will be announced as the artistic theme of the course. 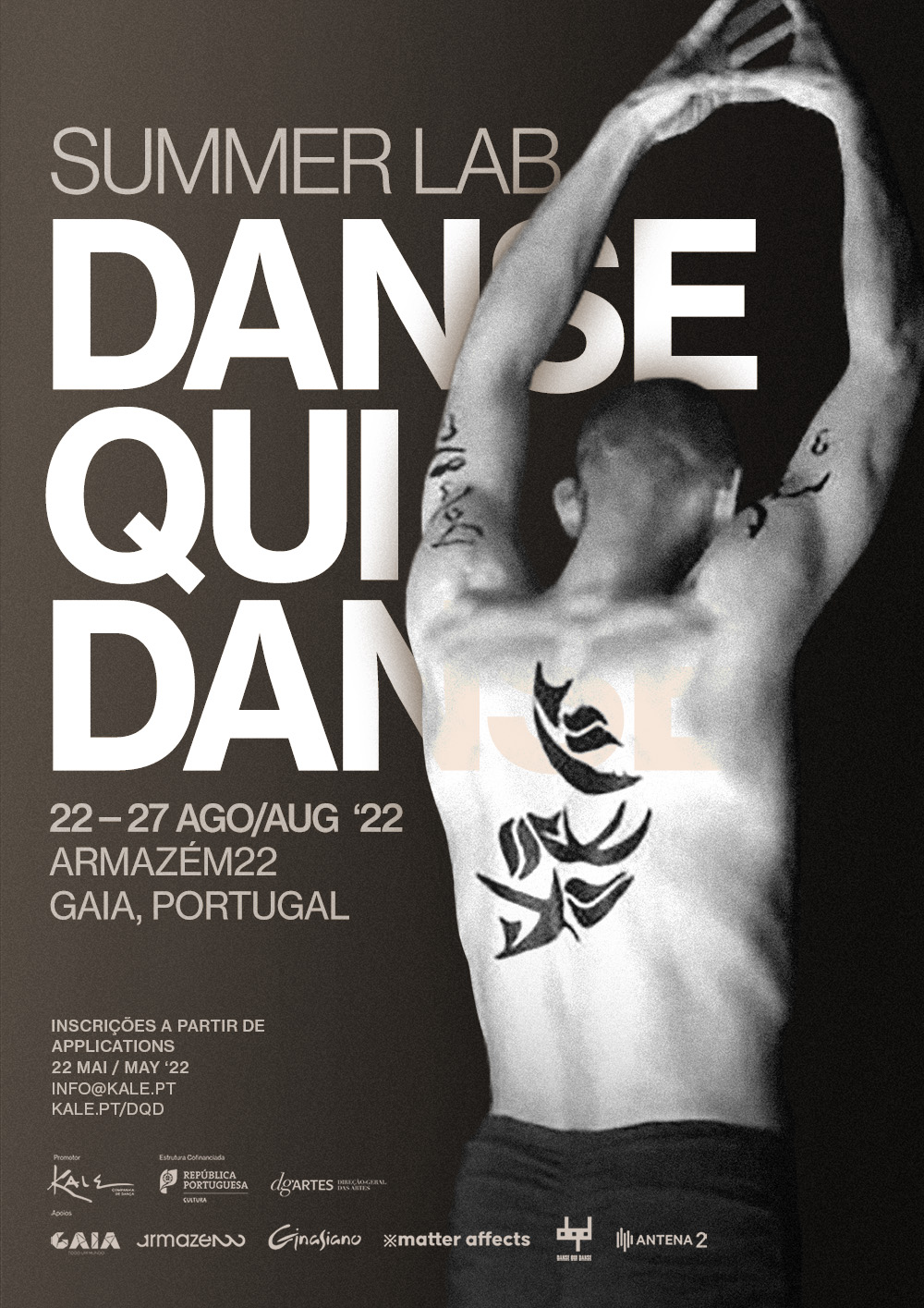 The 2022 edition will be artistically directed by Samir Calixto. During this intensive working period the choreographer will focus on the main creative elements behind one of his latest productions, IN FUGA, on Bach’s Art of Fugue.

From the technical point of view, Calixto will focus on the development of an organic sense of movement through a sensitive approach over articulation and physical awareness. Elements like flow, weight, physical energy and relation with the space are some of the keywords used during the process of nurturing the dancing body. The techniques applied aim to cultivate a very specific, yet flexible dance vocabulary. This approach allows the dancers to identify which mechanisms attend better to their physical demands while building up the movement qualities developed in the training process. In the part regarding the creative work of the choreographer, the dancers will be led to combine the training acquired in the first part with a more personal input. In the making of Calixto’s works, performers are engaged at their fullest physical, mental and emotionally while diving completely into a profound universe where inner impulses and strong physicality meet. To take a glimpse at it, the participants will be led to explore unconventional physical textures by altering their mind-sets throughout a series of intensive exercises. From there, they will investigate how external elements – in this case a consistent musical frame – can have a powerful influence over the creation of unique and personal movement material.

Before embracing fully the dance world, choreographer Samir Calixto (BR/NL) received his education in different art disciplines: performing arts, theatre and classical music.
While moving to Europe in 2004 he made the definitive switch to the dancing career. After intensive years as a freelance dancer he started developing his own works, reaching soon the status as one of the most prominent names in the Dutch and European dance scene. Among his most important works are the ‘Winterreise Tetralogy’ (2021), ‘4 Seasons’ (2014) – nominated for the “ZWAAN”, the most important Dutch dance prize as choreography of the year, and winner of the first BNG Excellent Talent Award; ‘M’ (2016) co-produced by Korzo Theater and the Nederlands Dans Theater; “Summa” (2018) with the Cello Octet Amsterdam on specially transcribed works by Arvo Pärt; ‘Die Schöne Müllerin’ (2018), for the Dance Company Theater Osnabrück (DE); IN FUGA I (2019), a commission for the Bremen/ Hannover based company Of Curious Nature, SEEKER※SOLO (2020), and most recently DIDO ÆNEAS US & ALL on Purcell’s iconic opera.
His work has toured extensively in festivals and theatres in Holland, Italy, France, Germany, Russia, Switzerland, Senegal, South Korea and further.
From 2021 Calixto launches Matter Affects – an initiative in partnership with Stacz Wihelm, former artistic director of Korzo Theater. This year he also extends his relationship with Scenario Pubblico (Catania, Sicily) – one of Italy’s main nationally supported dance centers and artistic directors in DQD 2021, to a further period as an associate artist. 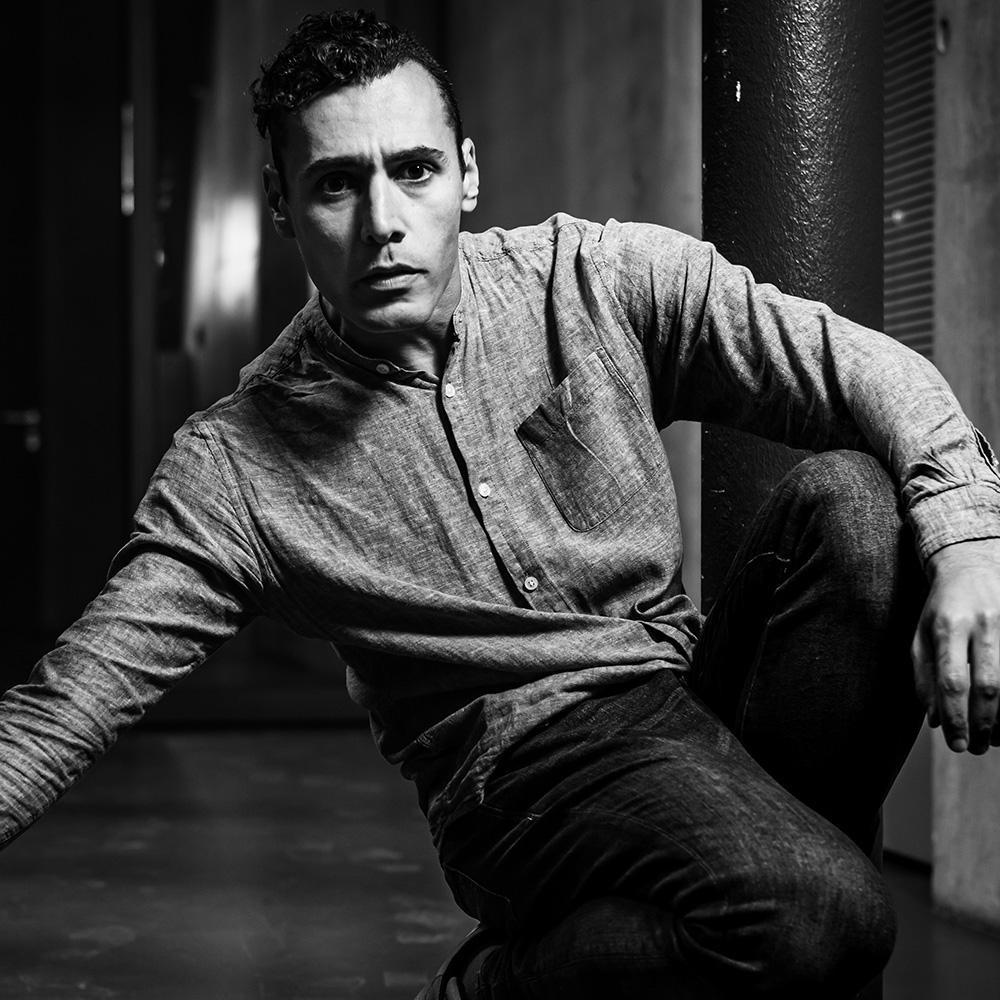 Quentin did the main part of his dance education at the international school for dance “Rosella Hightower” in Cannes, and at the Paris Opera school. He majored in ballet and modern dance, with minors in theater, music, jazz, and creative workshops. He graduated from Paris Opera in 2006 to start his professional career in modern dance. He danced for the Grand Ballet of Geneva, followed by Compañia Nacional de Danza 2 in Madrid, to ultimately join the Nederlands Dans Theater 2. During these years, he was introduced to the works of Sidi Larbi Cherkaoui, Nacho Duato, Jiri Kylian, Ohad Naharin and Johan Inger. In 2013 he left the company to become a freelance dancer, performing in works and creations by Saburo Teshigawara, Samir Calixto, Joeri Dubbe and others. He has been narrowly associated to the work of Calixto since 2015, becoming an important part of the transmission of the choreographer’s work on and off stage. Parallel to that, he has also developed himself as an educator, teaching workshops around Europe, as well as holding currently a position at Codarts Rotterdam as a guest Ballet Master. 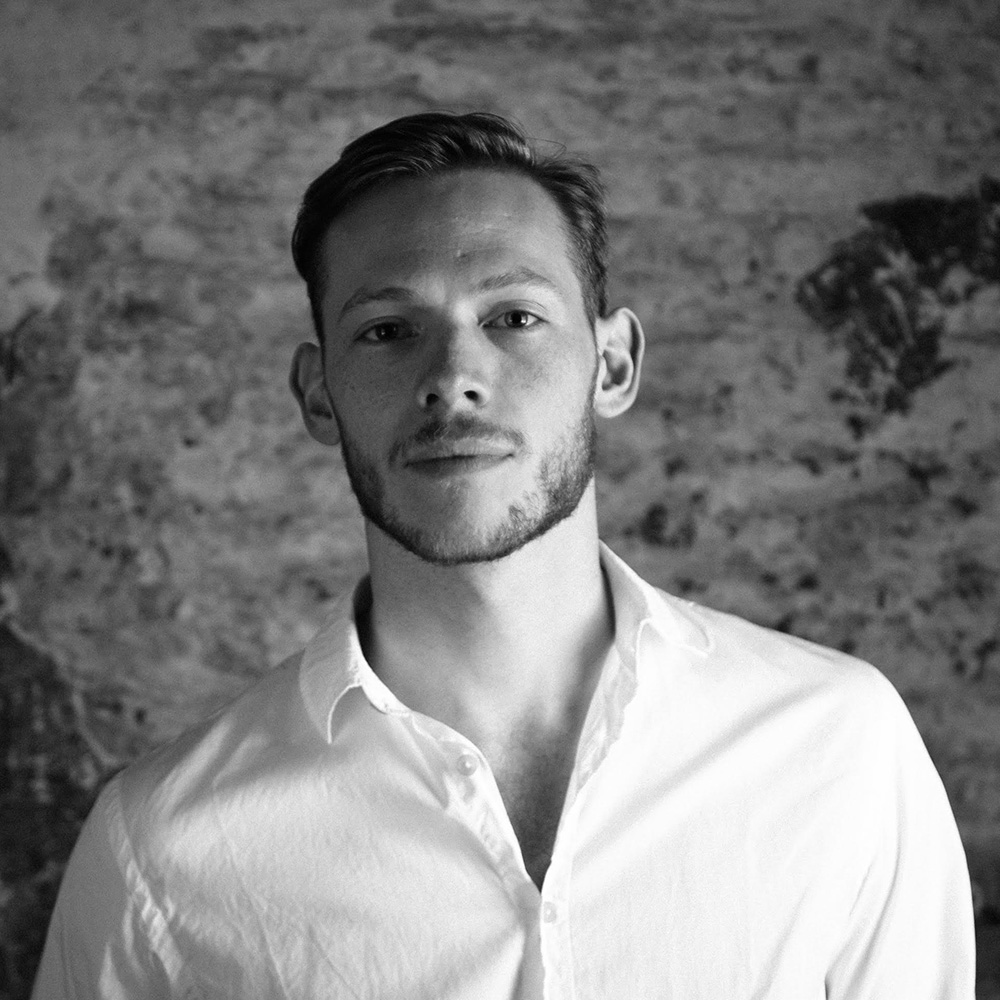 SEGUNDA A SEXTA
MONDAY TO FRIDAY

Every partner within the Network is strongly involved in the promotion of emerging choreographers identified with the values ​​of a less conceptual dance and more focused on expanding the kinetic potential and physical virtuosity of the dancers. By prioritizing the structuring of the path of young choreographers – helping them to respond to the requirements and challenges of the professional world of dance – the network is also necessarily involved in the effective response to the technical and artistic specificities of the dancer’s profession in the current and future job market.